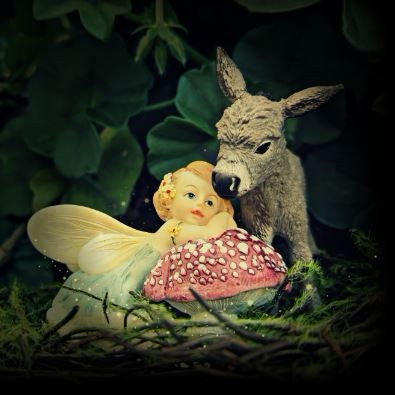 Methinks I'm in love...with an ass!

When Henry Purcell wrote The Fairy Queen it was categorized as a “restoration spectacular,” rather than an opera. The music was to be performed by an orchestra with soloists, chorus, and “corps de ballet” as an addendum to all five acts of Shakespeare’s A Midsummer Night’s Dream. As such, Purcell’s opera score does not contain any character names which would be familiar, only nymphs and fairies, perhaps a god or two. Since Lyric Opera OC was fresh out of a full Shakespearean troupe of players and ballet company, we decided to showcase our favorite part of Purcell’s pastiche: the opera. Overlaying our favorite plot lines of A Midsummer Night’s Dream to the libretto, our rendition of the story—replete with its most colorful characters—began to take shape.

Taking cues from the words of Shakespeare and Purcell’s libretto, our fairies came to be represented by songbirds in a wood, enchanting in their own magical way, on a modern midsummer’s night. The plot line of our four human lovers seems to grow lusher and more nuanced in the modern setting, where relationships require patience and balanced efforts, regardless of gender roles and economic status.

What is as evident today as it was in the 17th century is that our every action has an impact on the world around us. No matter how small or innocent a gesture may be, the ripple effect is undeniable. All of us lose sight of the big picture from time to time, and for better or worse, in our most reactionary moments, we often fail to consider the stitches we contribute to the tapestry of life around us. We truly believe there are no bad people in the story you are about to see, only people behaving badly—or mischievously—and that it is in our most human moments that we have the opportunity to grow. 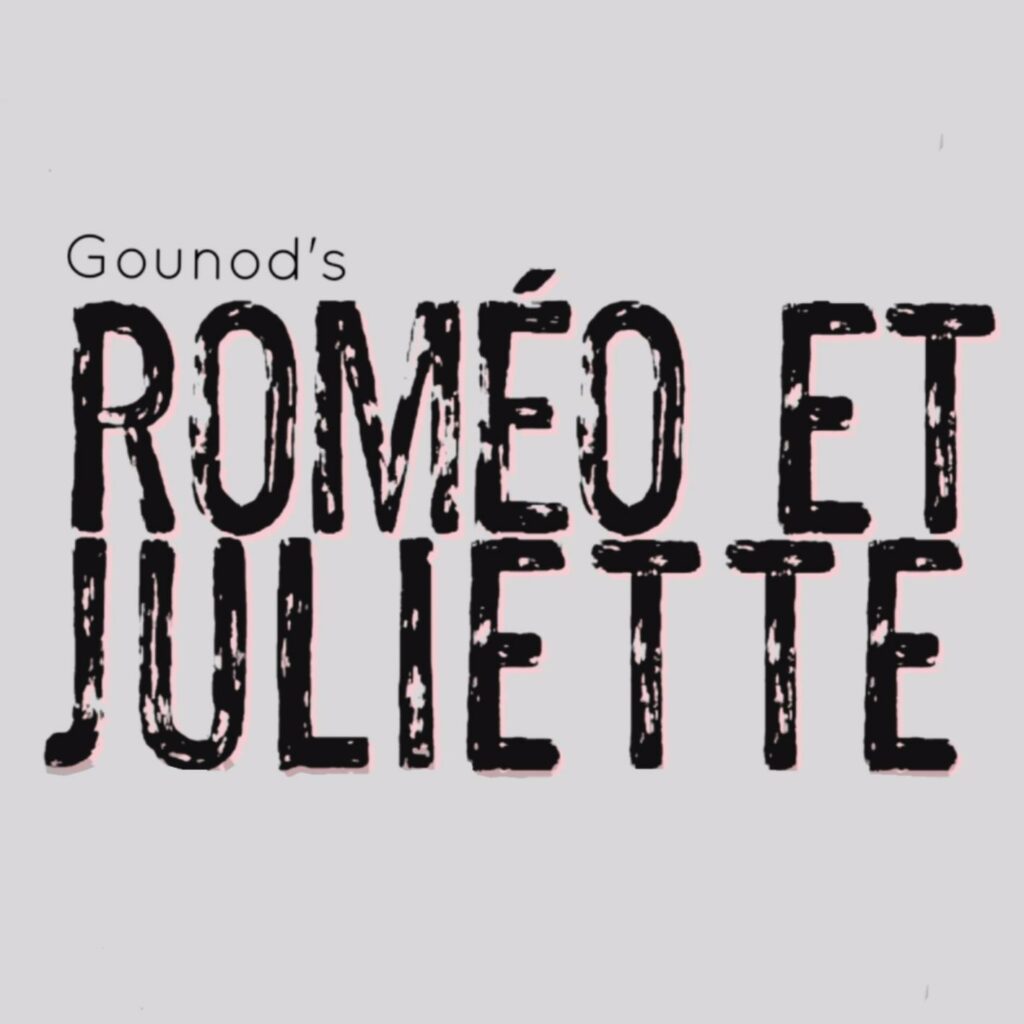